… is the kind of white wine I’m very happy to shove in my face, repeatedly, perhaps even to excess. And at this price, you should shove it into yours, too. 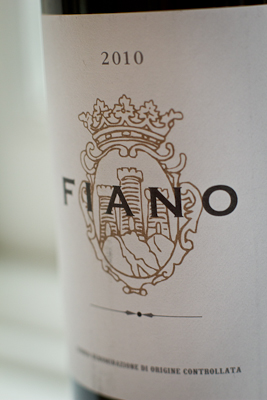 My first question: what the hell are you doing there, like some big slug, in front of your computer?

God knows. Because you should already be halfway to your nearest Marks & Spencer to seize a bottle (or twelve) of this Fiano. It’s bloody good, you see. And, until early September, it seems to be reduced to an almost insultingly cheap £5.99.

It’s a lemony ol’ bugger — with a pleasantly zesty, unapologetic waft to it. A proper noseful.

And once it’s made its way to your gob? Again, unapologetic: it’s not timid, thin or reticent. It doesn’t linger around on the fringes; it dives on in. A good, solid mouthful, with a zip and a skip to it. It’s rounded, balanced. You can drink it without food and your mouth won’t shrivel up like an old woman in a bath.

Listen, what I’m saying is that this is really nice — and, right now, a staggeringly good bargain. In no way do I expect to run up against a wine like this for less than £6. It’s the kind of white wine I’m very happy to shove in my face, repeatedly, perhaps even to excess. And at this price, you should shove it into yours, too. 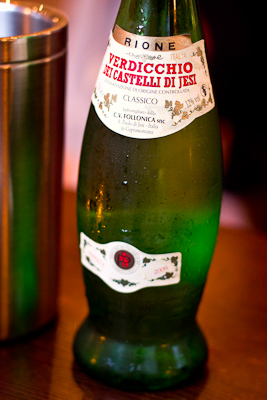