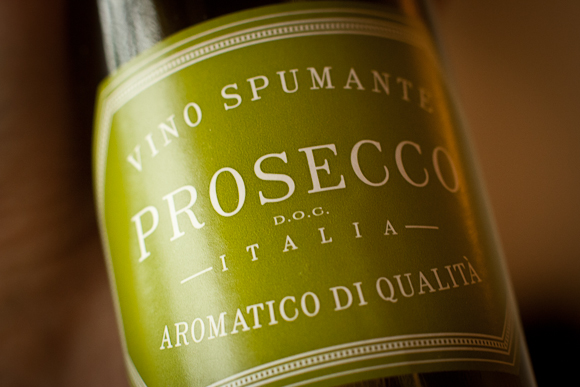 May I invite you to poke your e-nose into my first wine-themed guest post for the folk at Groupon?

Do mosey over and have a read. Perhaps even leave a comment, or click that ‘like’ button. So the Groupon chaps are fooled into thinking I have some readers/friends.

What the hell came over me, though — using the word ‘quirky’? In the title, no less? I’ll never know. It’s been a difficult time is all I can say. Forgive me, o forgive.