How to talk about wine? What kind of a title is that? A ridiculous one, that’s what. But let’s indulge ourselves, shall we, and talk about talking about wine? 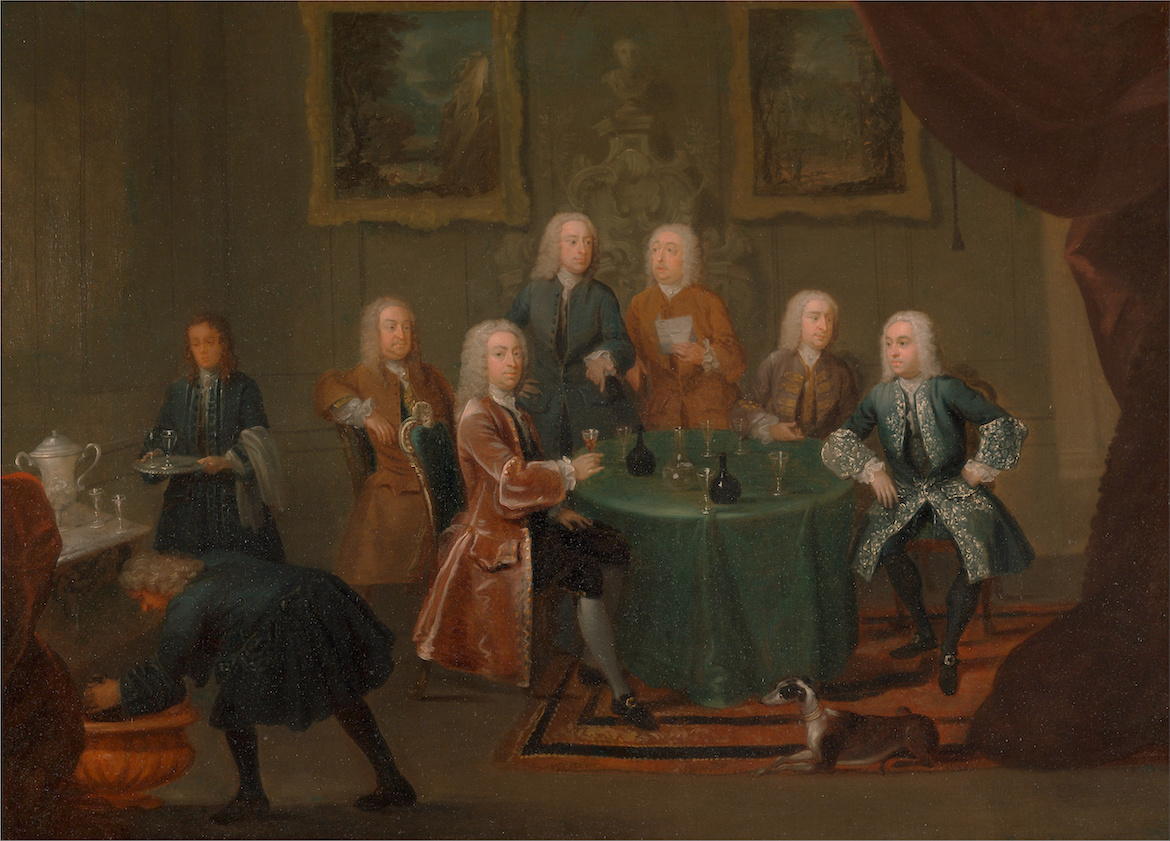 Note: this post was originally a link to read an article I wrote for the now-defunct website eVines. So rather than leave a broken link on the website, I’m republishing the article in its entirety, below. How nice of me.

Okay. I’ll admit it. The title’s a lie: I’m not going to give you instructions on how to talk about wine. In fact, please tear me apart with large metal hooks and display my eviscerated corpse upon a mighty stone obelisk if ever I do such a thing. Because, here’s what I think. I think it’s totally ridiculous that I can write an article called ‘how to talk about wine’ and nobody bats an eyelid.

That’d be a bit odd, wouldn’t it? Yet ‘How to talk about wine’ seems fine. “Oh, yes. I wish I could talk about wine.” Why is this? It’s because the world of wine (or huge parts of it) are stuck in the 18th century.

In the 18th century — for the first time in British history — a significant number of people who were not aristocratic started to become wealthy. This didn’t please the aristocrats: godforsaken nouveaux riches laying their mercantile hands upon the preserve of the gentry. Abhorrent!

How were these beleaguered aristos to protect their class from infiltration? The solution that emerged was devastatingly effective: invent a new language.

Starting in the 18th century, a plethora of new words suddenly started to enter educated, upper class discourse. They were almost always long (polysyllabic, one might say) and derived from words in French or Latin or Ancient Greek. Words that people who hadn’t learnt French or Latin and Ancient Greek, therefore, wouldn’t understand. And all those ‘new money’ characters? They were shut out from this linguistic new world. They might be able to spend like an aristocrat, but they sure as hell couldn’t talk like one.

As a collective defence, it has the savage brilliance of the upper class about it, n’est pas? Because language is an unrivaled means by which to make someone feel like an outsider. It’s powerfully tribal.

Right. So that’s enough linguistic history. (Fun, though, wasn’t it?) You can probably already see how this relates to wine. There’s a whole language out there that is powerfully exclusive; that intimidates and stupefies; that promotes a world in which some people can talk about wine and others can’t. And it’s bullshit.

Here’s a common example. On its own, it’s not too offensive, and plenty of winos whom I like and respect use it. But I find it irritating:

‘On the nose, there are hints of gooseberry, elderflower and cut grass.’

On the nose. Why in Christ’s name do we need to say ‘on the nose’ when what we actually mean is ‘this wine smells like…’? Nothing is gained. All that is added is an unnecessary layer of complexity and abstraction. On the nose, I’m getting hints of fresh, grassy bullshit. Nobody speaks like this in the real world. So when a normal person hears or reads an expression like this, a barrier is formed. In this case it’s not an insurmountable one (it’s not hard to work out what ‘on the nose’ means, I realise), but one that artificially enforces the distinction between ‘person who knows how to talk about wine’ and ‘ignorant serf’.

Another example? ‘The ’99 is drinking well right now.’ This kind of thing makes me want to sink my teeth deep into my own pelvis in rage. It’s not even elegant; it’s a linguistic fart in the face that makes you sound like a smug prat. (Again, um, no offence to people who say this. Honest.)

Now, I don’t mean to imply that people who talk about wine in ‘wino’ terminology are deliberately being exclusive (though sometimes I think they are). I don’t want to come across all underpants-on-head conspiracy-theorist about this. And I am not against technical terminology, in its place: just as a scientific journal is written for scientists and employs an appropriate vocabulary, so a piece of wine writing targeted at Masters of Wine may quite legitimately employ complex terminology. I work in eCommerce, and the language I’d use in a report to my peers is totally different to the language I use if talking to a stranger about what I do. Obv.

What I’m against is the unnecessary use of florid or obscure language when it adds nothing. It’s not beautiful (poetry can be hard to understand — but one hopes that the music of the words makes up for the difficulty); it’s not conveying extra information (‘on the nose’ = ‘smells like’); it’s not original (inventing new ways to get around old linguistic cliches can be a noble thing — but wino-wank is utterly cliche-ridden; just cliches that only fellow winos employ).

See, I believe pretty goddamn strongly: there’s no such thing as a right way to talk about anything. Talking is about communicating, being understood; not about being correct. One person’s understandable is another’s gobbledegook.

I talk about wine quite a lot. Because it’s a pretty good conversation-point. Sharing a sensual experience with someone else — and comparing one another’s perception of it — is interesting and enriching. (“How was it for you?”) Because I love finding out how other people react to things. ALL people. In fact, I’m way more interested to know what my friend thinks of the wine we’re sharing than I am to know what Robert Parker thinks of it.

But, you know what? Getting people to talk about wine is hard. People clam up. Because they feel like they might say something stupid. They might use the wrong words. And the clever wine people might laugh. I know this feeling, because I’ve felt it myself.

‘Oh, I’m no expert,’ people will say. At which point, bloodshot and spit-flecking, I scream in their face like a maniac, ‘YES YOU ARE. YOU ARE AN EXPERT. IN FACT, YOU ARE THE ONLY SODDING EXPERT — IN THE WORLD, EVER — ON WHAT YOU THINK OF THIS WINE.’

There is no right way to talk about wine (have I said this enough, yet?). Because when you’re talking about wine, you’re just talking about yourself. What does a wine remind you of? What does it make you feel like? What colour does it taste like? If it were a person, what kind of person would it be?

I don’t mean we shouldn’t describe wines in weird and wonderful ways. Christ alive, no. I don’t even necessarily mean that writing and speech about wine should all be simple. But if it’s complex, let it be complex because of its imaginative richness, its poetry — not its impenetrable dry terminology.