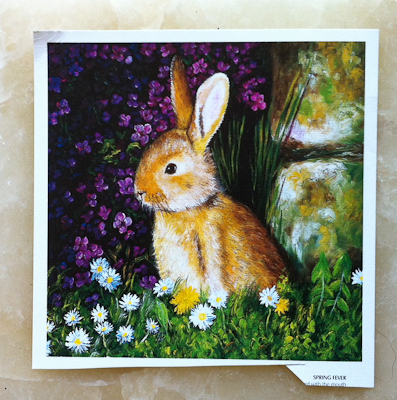 3 thoughts on “When Clemmie Misses Her Train”