This blog had lost its way. It took the charismatic inclusiveness of the wonderful Keith Floyd to reanimate the somnolent Old Parn. The result: a new beginning of sorts… 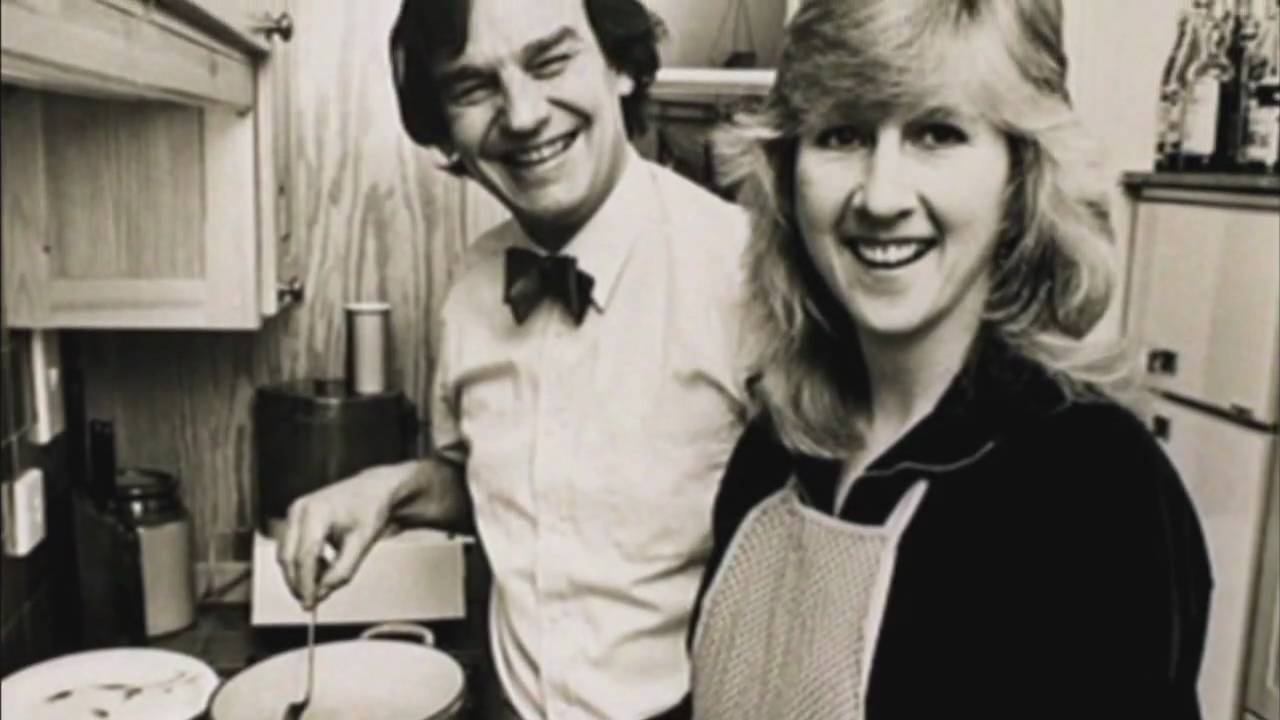 I haven’t written here for ages. Come on, pretend you noticed. I think my silence has been a result of increasing discomfort maintaining an authoritative tone on booze. That’s a shame (or perhaps a blessing, depending on your perspective), as I continue to think that the legitimisation of ‘normal’ (ie. untrained) voices talking about wine is an important thing.

In many ways, more important than democracy, scientific progress or the rule of law.

But the internet (which includes you, you bastard) has a way of encouraging specialisation and authoritarian leanings. Because one can see one’s numbers — one’s goddamned analytics — one is conditioned to focus on making those numbers bigger. And you make them bigger by writing twatty posts like ‘the best gin for a gin and tonic’. I mean, that’s stupid. There is no best, obviously. That’s like saying you can identify the best shade of red for a sunset. You idiot. Get out of my sight.

I stopped writing this blog because I was sick of having an authoritative opinion on things. I mean, I have those opinions I spammed out, obviously. I wasn’t pretending. But I don’t think it’s particularly interesting. I don’t think it adds much when the verdict is the end result towards which the vast majority of content is skewed.

So this blog has petered out; I’ve had little desire to do anything with it. But then I read an article about Keith Floyd.

Then I watched a lot of Keith Floyd on YouTube.

I remember my parents watching Floyd when I was an ankle-biter. He was the sole TV cook I could tolerate (cf Delia Smith, whom I loathed. Soz, Deels). It’s obvious why: the chaotic energy, the restless wit, the impatience with detail and fuss. The beguiling sense of a man inviting you into his shamelessly hedonistic world.

The lack of artifice is bracing, isn’t it? I mean, there’s the classic British ironic self-awareness and mockery of the medium that of course qualifies as its own kind of artifice. But the unscripted dialogue, the balls-ups… superb stuff. It feels immediate and real in a way modern TV about food does not (a point made at eloquent length in the Quietus article I linked to above. Here it is again, to save you the inestimable tedium of scrolling back up to it).

So what does this have to do with anything? Well, it reminds me of the kind of voice I aspire to have, albeit firmly confined to the medium of the written word rather than the screen: a voice that may be opinionated, but is so in a way that is inclusive, celebratory, unabashedly subjective and rooted in sharing, not proscribing. It reminds me that weariness with — or skepticism of — verdicts and ratings is what ought to be the animating force behind this blog.

3 thoughts on “Floyd on Parn”