In which Old Parn launches into a tirade at the leprous state of wine writing in 2011, and the miserable failure of its practitioners, en masse, to inspire, engage or reach out through their words 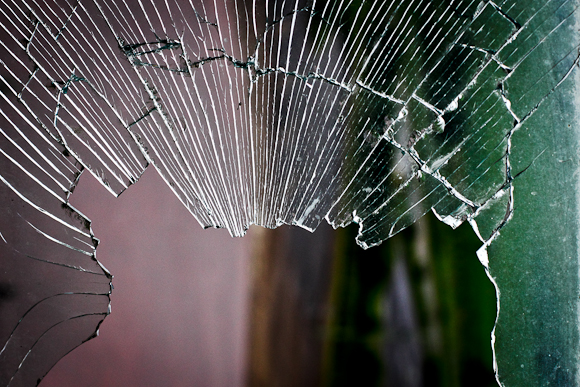 (So. That’s the metaphor over with, eh?)

See, it’s my opinion that far too little wine writing reaches out to the uninitiated. Next time you’re reading an article about wine, ask yourself: if I were new to wine — if I knew none of the terminology — would this mean anything to me? Would I find it engaging? Indeed, would I even have read this far in the first place? Far, far too often, the answer is no.

I am staggered — actually, I’m fucking angry — that something so many people love is still largely written about either in patronising and insipid ‘buy this one not this one’ columns, or in exhaustive, geekily inaccessible prose.

And how? Let’s see. Does Clarkson’s weekly column go like this?: ‘A common feature of many cars is air conditioning. [Insert dumbed-down, humourless technical explanation of air conditioning and its origins]. So this week we’re going to look at three cars with air conditioning and write a few tired adjectives about each one, then tell you where you can buy them and what kind of roads you might like to drive them down’

Not it does fucking not.

There are scandalously few people in the mainstream writing about wine with passion and verve. Our public face is timid, introverted, gawky, dull, apologetic. Geeky. But without the leftfield charm.

If I’m a casual wine-drinker, I am not going to be captivated by information about terroir, viticulture, grape varietals. Chances are, I have far better things to do than memorise the French classification system. If I wanted to know this stuff, I’ve got a whole bloody internet to search. Or there are books on this stuff, aren’t there? I don’t need to be educated in tiresome, condescending, uninspired weekly instalments. Not to say that there’s no place for this information. But on its own — as the main feature — it’s both boring and alienating.

And here’s another thing: don’t ever tell me a wine is ‘toothsome’. What the fuck is that supposed to mean? Seriously. Does anyone ever use that word except wine writers? Toothsome? Fuckoffsome.

In fact, allow me to propose a simple mechanism for wine writers. If there’s a simpler alternative to the word you’re using and yet you’ve decided to stick with the more complex, ask yourself the following question: ‘Am I James Joyce?’

If the answer is no, I recommend you spare us and just use the bloody simple one.

You see, when I read about something (by choice, in my leisure time) I want to be inspired. Or tickled. Or shocked. Or provoked. I don’t want drab, dusty sentences or bland, self-effaced meanderings.

If we love something, are we not capable of transcending jargon, pedantry and narrow-horizoned pedestrianism — to emblazon our love, bold on paper?

Until more wine writers are writing to inspire — whilst we’re still belching out our mass-produced £4.99 prose — how the hell do we have the nerve to castigate the buyers of £4.99 bottles?

Edit: I should perhaps clarify that the above is very much concerned with wine writing for public consumption — in the mainstream print & online press, particularly — and not wine writing for a niche/expert/obsessive audience, whose demands and appetites are clearly quite another kettle of wotsits. —OP

25 thoughts on “Wine writing is broken”