You’ll have observed, no doubt, my proclivity for starting new ‘series’ on this blog which fail to extend beyond their first post. And I’m sorry if you mistook the expression on my face for that of somebody who gives a shit about THAT. It is with an arrogant, Dominic Cummings-esque defiance bordering on sociopathy, indeed, that I double-down and inaugurate another. This one I shall call ‘Commuter Belters’: chronicling a journey both literal (Waterloo to Petersfield, many many times) and metaphorical (the search for BELTINGLY good alcoholic beverages with which to aneasthetise oneself against the tedium of the aforementioned).

Let’s have at it. 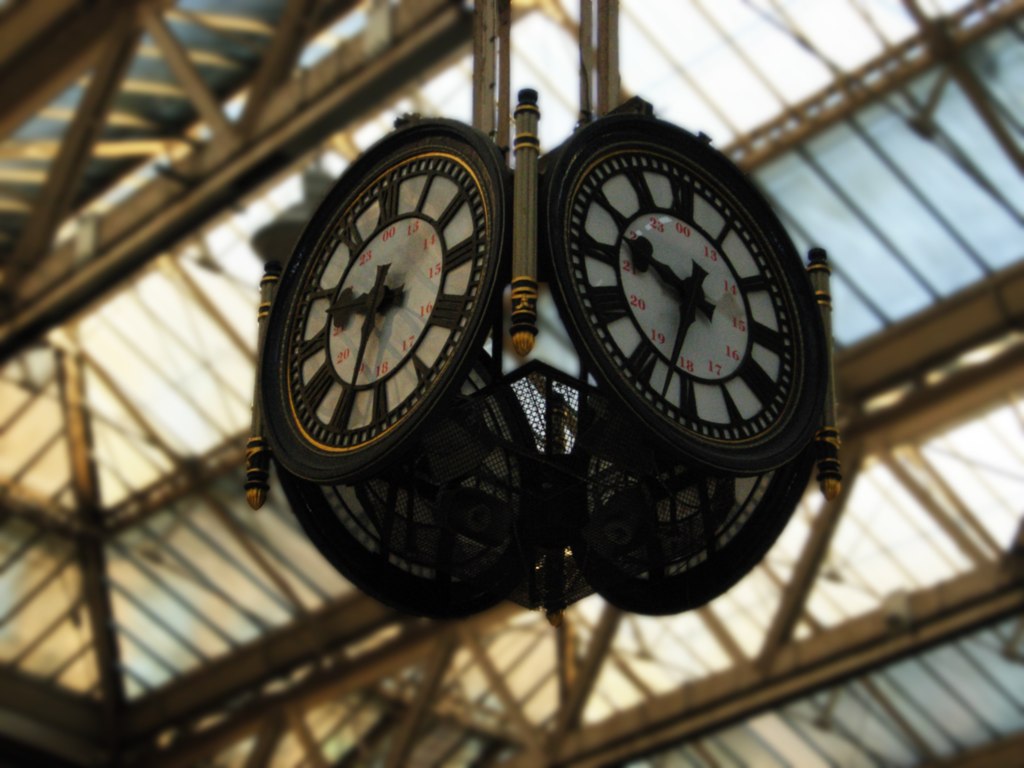 Waterloo. It’s Friday, 6.15. Amongst the thronged congregation on the concourse, eyes raised reverently to the departure boards, waiting for the hallowed platform number to blink into existence; ‘on time’ to flip to ‘boarding’.

And when it happens, the usual weary surge of bodies is a little faster, a little looser. It’s Friday.

If you’re clever (you’re clever), you’ve anticipated your platform number and you’re quick to the gates. The gates that all operate on fractionally different timings, so that the interval between inserting your ticket and the door-flaps clacking open wrong-foots you each time. They’re open. Jerking abruptly forward, you’re through. It’s Friday.

Walk nearly all the way to the far end of the train, and walk fast. Storm past those lumbering middle-managers and dithering execs. Get a good spot, minimising the (sadly still high) probability that some coffee-breathed drone will sit next to you with his fat playmobil laptop crammed onto the crappy little food tray and his elbows poking your side. Mate. It’s Friday.

Settle in for the homeward voyage. But what’s that you’ve got in your bag?

I don’t buy ready-booze from M&S. Not since that unfortunate incident with Le Froglet, all those years ago. I learnt my lesson.

But I can’t speak for my friends. Occasionally, a gentleman named Barnaby, of a neighbouring parish, is known to patronise the same railway service. It was for this Barnaby that the offending can was bought. I swear.

But Barnaby had to catch a different train and I, for my innumerable sins, was left with this object in my possession.

There’s only one thing to be done.

M&S Gin and Tonic in a can review

Drinking G&T straight from a can is ODD. There’s no objective reason not to do this, provided the can is extremely bloody cold. But, subjectively, it’s just not very nice, is it? It’s like eating a steak off a paper plate or getting into bed with your clothes still on. ODD AND WRONG.

G&T occupies a hallowed place in my aesthetic schema, whereby I apparently believe it is owed a certain level of reverence. It’s interesting to note that I’d choose a can of basic lager over a can of G&T — even though on a totally objective level I probably like the G&T more. But of the lager, I expect no better.

The gin in a can is, you see, actually not too bad. Don’t get me wrong: it’s not a goddamn patch on a Parn-concocted G&T. But it’s not hideous. Which is an accomplishment. That it achieves this is down to the fact that (a) it goes heavy on the quinine, (b) it’s sharp and bracing and (c) it contains no filthy artificial sweeteners.

I’m really surprised. I’d expected oversweetness, but in fact this is far sharper and drier than the G&T you’d get in many bars (or homes). It tastes pretty old-school Schweppesy to me: bite like an alligator, absolutely no sentimentality or concession. The dry hit of quinine is excellent: almost abrasive.

They’ve clearly amped up the citrus in consideration of the average commuter’s inability to lay hands on a nice wedge of lemon, which takes it too far towards bitter lemon in my view, but — again — it’s not offensive (see how high I set the bar?).

Where this concoction falls down, though, is in its ratios. That’s a roundabout way of saying: NOT BOOZY ENOUGH. This is squarely a tonic & gin rather than a gin & tonic. The gin they’ve used is too light and simpering; the tonic too heavy and swaggering. As a result, especially with the amped-up lemon flavouring, I feel like I’m drinking a can of (admittedly pretty nice) fizzy pop.

Bottom line: this isn’t the belter we’re looking for. I’m sticking to my lager, and leaving the gin-in-a-cans to Barnaby’s consummate guzzling.

But no hard feelings, M&S.