In which Old Parn sets out his Manifesto For A Blogosphere Of Unrestrained Profanity — enumerating the reasons for which swearing in a blog post is not only justified, but positively to be encouraged 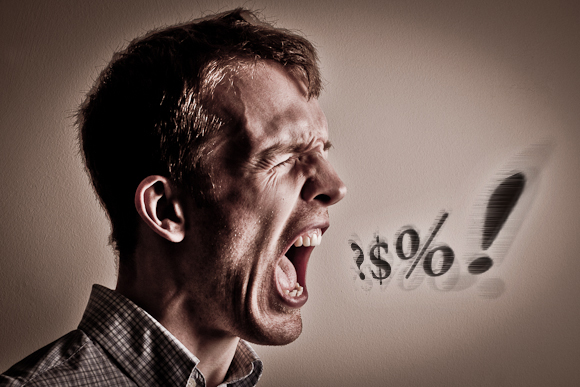 1. The Kiddies Are Safe, Thank God!

Let’s get this boring one out of the way first: the only reason I can see for not swearing is that of exposing young children to THE AWFUL, AWFUL, CORROSIVE BADNESS of it. And I don’t think many young children are going to be reading sites like this.

They have better things to do, and I’m jealous of them for it.

I mean, hell, I was a massive fucking loser when I was a child (plus ca change), but even Young Parn wasn’t so much of a loser that he was reading wine blogs.

But I think we can agree, Wilf and I, nevertheless: decorum is a sham. Decorum is a wretched, weak-bladdered means by which to intimidate the uninitiated, to make the underling fall in line, to belittle the outsider. Decorum is a way to make you feel shame because you don’t know what the words are that the Proper People use. SO JUST SHUT UP, YOU IGNORANT SERF, AND GO STUFF MY CODPIECE. 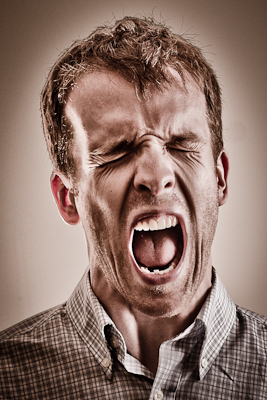 If I write that a wine is ‘fucking good’, I reckon that’s actually kind of inclusive. That’s what it’s meant to be, anyway. Because no way does anyone think that ‘fucking good’ is The Proper Way To Describe A Wine. To me, using language like this is like hanging up a big old sign saying, ‘In my book (and on my site) you don’t have to use the ‘correct’ words to express a valid opinion (just so long as you don’t use the word toothsome)’.

I mean, it’s obviously okay — really, truly, more than okay; it is the only thing that fucking matters in the slightest — to describe this wine stuff in any way you damn well please. And, yes, I must grudgingly admit that this even extends to use of the word ‘toothsome’. Even though, I reiterate, NOBODY KNOWS WHAT IT MEANS.

Anyone who relies on decorum is probably also quite stupid. Because decorum is a weapon of the stupid.

It feels fucking good to swear. I imagine you’ve tried it yourself. Isn’t it nice?

It’s a verbal ejaculation — yes, thank you, I can use that word — and as such it’s a thing of joy. It’s a trumpet-blast of feeling. It’s life-affirming, it’s defiant. It’s like all the best things about humanity in one deliciously blunt four-letter syllable. A buttery, crumpetty nugget of life.

Surely I can’t be the only one who finds verbal abandonment both fascinating and sexy? No, it turns out I’m not. It’s there — all over the fucking place — in Chaucer, in Shakespeare, in Joyce. Who’d’ve thought?

And if you should come across someone who mocks the revelry of your swearwords, pity them for the arid, joyless puritan they are.

Thus, the kind of fool who’d mockingly quote your swearword back at you (perhaps inserting, with a tin-eared editorial flourish, a double exclamation mark?) is probably also the kind of fool who’d try to insult you by paraphrasing a self-deprecating pun that you actually wrote yourself, as if that were somehow meant to achieve or prove something other than a chronic dearth of wit.

(My example is hypothetical.)

4. Swearwords Are Anglo-Saxon And Therefore They Are Awesome

Don’t be afraid, I’m not about to start into that cringe-inducing ‘comedy’ scene from The King’s Speech. [Shudder.] No. But I am going to talk about Englishness.

You see, all the best words in this sexy mongrel language of ours are Anglo-Saxon. Well, okay, maybe I should qualify ‘best’ — I guess I mean ‘most evocative’. Gerard Manley Hopkins, an English poet from back in the 1800s, is good on this: he pretty much refused to use anything but Anglo-Saxon-derived words in his poetry, because words derived from Latin (words like ‘derived’, in fact — or ‘evocative’ or ‘refused’ or ‘exclamation’ or ‘deprived’ or ‘misguided’) have a clinical, cold, precise, impersonal feel to them. They’re somehow more remote, more official, less affecting. 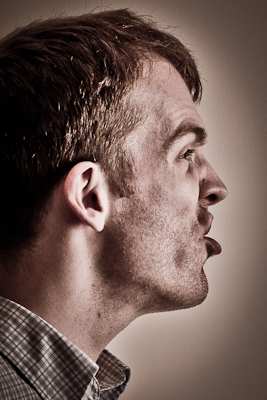 No, the music is in the old, old words. In the fist-clouting, axe-bitten, mud-tramping Anglo-Saxon stuff.

And right up there at the top of the pile are the most defiantly Saxon of them all: the swearwords. Old as the soil and the blood and the rock and the shit of England before it was even England.

Show me an English swearword that’s not Anglo-Saxon and I’ll show you a shit swearword.

Yes. I know. I’m wheeking this one at you from left-field. But those words that we call swearwords are still, in fact, just words. The clue is in the ‘word’ part of the word ‘swearword’. If you look carefully, it’s there. At the end, after the ‘swear’ bit. Stop me if I’m going too fast (Jesus, stop me) or using the word ‘word’ in a way that you find confusing, ambiguous and/or offensive.

But — listen! It’s about to get good! — they really are just words. And anyone who’s an adult and relatively well-adjusted surely ought to realise that they’re no more or less legitimate (or indeed remarkable) than any other means of expression. And that pointing them out and making an issue of them causes you to look like a child squealing and giggling at his first potty shit. 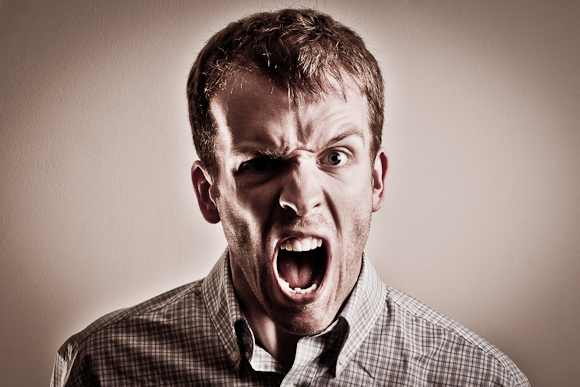 THEY’RE WORDS FOR PITY’S SAKE JUST WORDS MADE OUT OF LETTERS WHICH ARE JUST SHAPES MADE OUT OF LINES WHICH IMITATE SOUNDS THAT ARE MADE BY OUR MOUTHS JUST LIKE ANY OTHER SOUNDS FOR PITY’S SAKE SOUNDS MADE FROM NOISE WHICH IS MADE BY AIR AND MOVING PARTS OF OUR BODIES WHICH ARE MADE OF SKIN AND BEARDS AND TEETH AND OTHER THINGS AND YES I’LL GRANT YOU SKIN IS SOMETIMES A LITTLE BIT RUDE SOMETIMES BECAUSE SOMETIMES IT SOMETIMES MEANS SEX AND THINGS WHICH ARE EMBARRASSING AND REGRETTABLE AND GIVE ME NO PLEASURE AT ALL TO RAISE OR DISCUSS IN THIS FORUM OR INDEED ANY FORUM BUT STILL IT IS JUST SKIN FOR PITY’S SAKE WHICH IS MADE OF MOLECULES AND ATOMS AND HAIR AND ALSO FOOD AND HOW CAN ANYTHING MADE OUT OF FOOD BE BAD OR EVEN DEBATABLE?

Ladies and gentlemen of the jury, I rest my case.