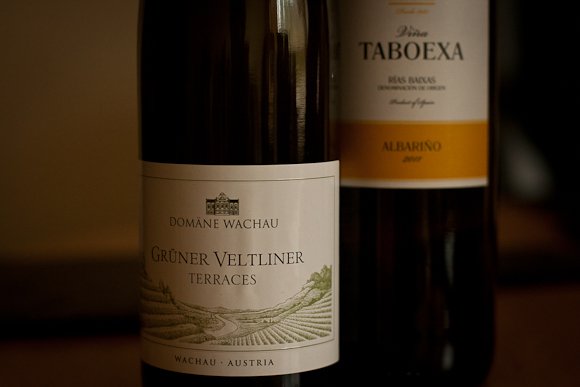 Here’s an idea. Next time you’re in Waitrose (don’t protest, I know you’re always in there. You’re so middle class.), snag yourself the pair of wines depicted above. Both of them are on offer (yes, yes, my pretties) — 25% off, I think — and both of them are bloody good.

Both are zingy and dry and gob-enlivening as you like. The Vina Taboexa Albarino is all zest and candied lemon and crisp spring mornings; the Domane Wachau Gruner Veltliner is stonier, leaner, less fruited. Both of them are goddamn delicious. If this sodding rain would ever stop, you’d be entirely sensible to sneak out into the evening sunshine with a bottle of either.

Snap them up (potentially in bulk) while they’re ludicrously cheap. That is, in the next two days.

BUT STAY AWAY FROM WAITROSE IN PUTNEY. Those’n’s are mine. 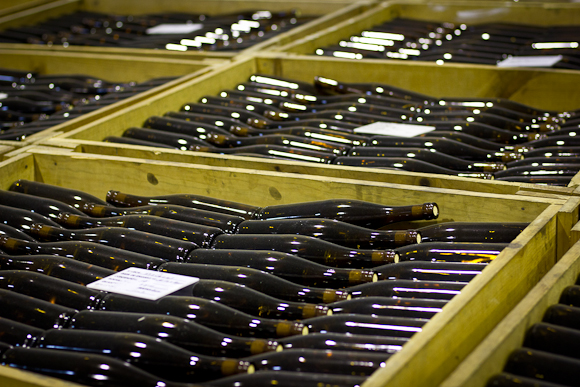 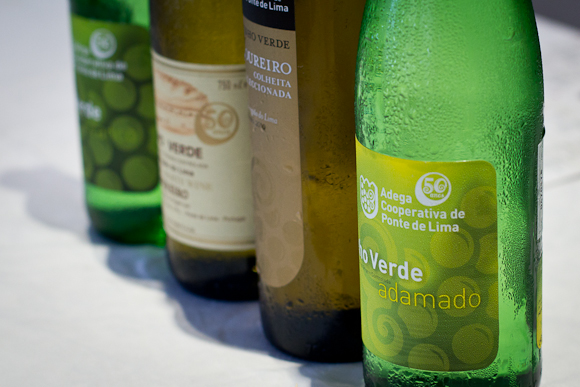 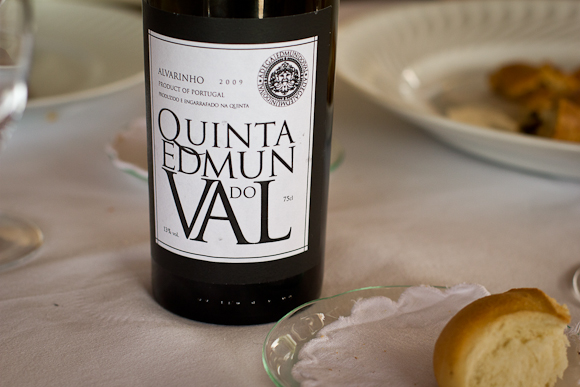 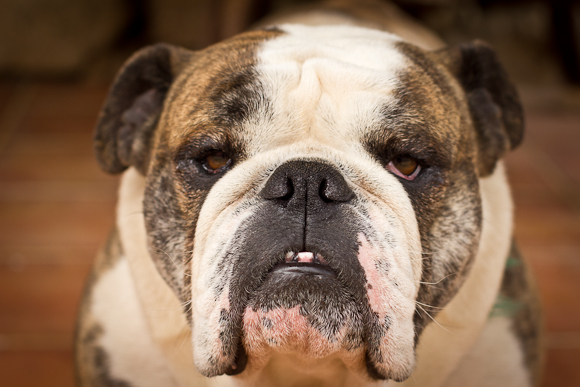 … will hit your snout like a sharp gust of sea breeze, then indulge your gob with a full, florid plumpness 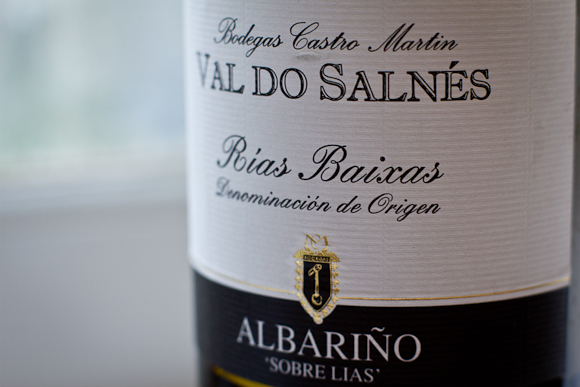 Here’s a quick little Albarino review to keep you on your toes.

(You do stand on tiptoe when you’re reading this blog, don’t you?)

I snaffled this rather elegant bottle from M&S a few weeks ago. And within is a rather nice wine: dry (but not bone dry), lemony, gobtingling. A properly bracing smell — like a sharp gust of sea breeze — then, when you get it in your mouth, it’s full, florid, fruity. Slightly plump, slightly indulgent, but not remotely unbalanced.