END_OF_DOCUMENT_TOKEN_TO_BE_REPLACED

The Clover Club. A magical summer cocktail that tastes just as good as it looks (and it looks bloody great). Raspberries at the ready, please.

Ah, raspberries. Perhaps my favourite summer fruit. I’m not typically an enormous advocate of fruity cocktails (I prefer ‘em punchy and boozy) but the Clover Club is an exception. A sharp, gin-fuelled affair, it is fruity in the correct way: it is not sweet, it is not banal, and the fruit isn’t masking the complexities of the alcohol.

END_OF_DOCUMENT_TOKEN_TO_BE_REPLACED

I mean, when a cocktail is already called a Hanky Panky, what else is there to say? This was my first go at incorporating Asterley Bros Britannica Fernet into a drink that doesn’t make my friends hate me. I think it worked.

END_OF_DOCUMENT_TOKEN_TO_BE_REPLACED

The other day I felt peasanty. I often feel peasanty. So I went to Waitrose (very much in the manner of a typical peasant) looking for thrifty cuts of meat.

END_OF_DOCUMENT_TOKEN_TO_BE_REPLACED

Right, listen. This is important. You either make a perfect martini or you don’t make one at all. Read on for Old Parn’s rhapsody on the innumerable savage charms of this noble drink — and, natch, the recipe for the aforementioned perfect martini…

Your first gobful of martini should brace you even as it slams you. You should gasp. Your mouth should thrill, your blood should pump, your heart should sing. END_OF_DOCUMENT_TOKEN_TO_BE_REPLACED

As if a normal negroni weren’t good enough… Thanks to Poco Tapas, Old Parn discovers the majesty of the Negroni Manzanilla and Sacred’s Rosehip Cup.

I love a negroni. And before I went to Poco Tapas Bar during a visit to Bristol last summer, I believed I made a pretty damn good one.

Poco Tapas Bar’s Negroni Manzanilla took that belief of mine to one side and gave it a bloody good shoeing.

END_OF_DOCUMENT_TOKEN_TO_BE_REPLACED 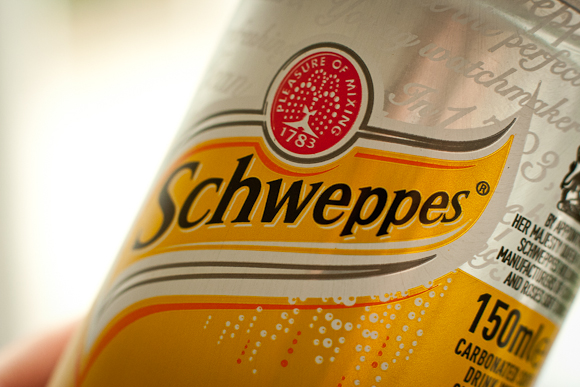 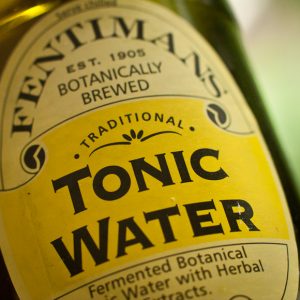 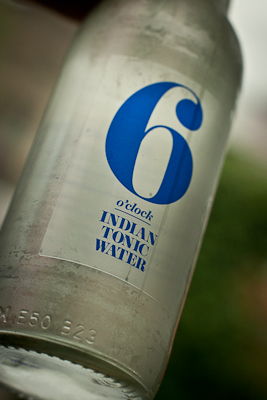