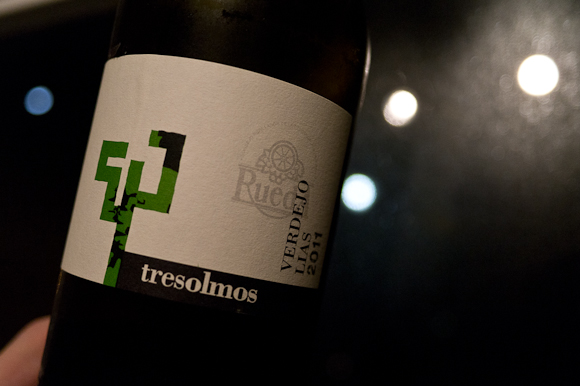 One thought on “Lemons, stones and sunshine for a sodden marmoset”