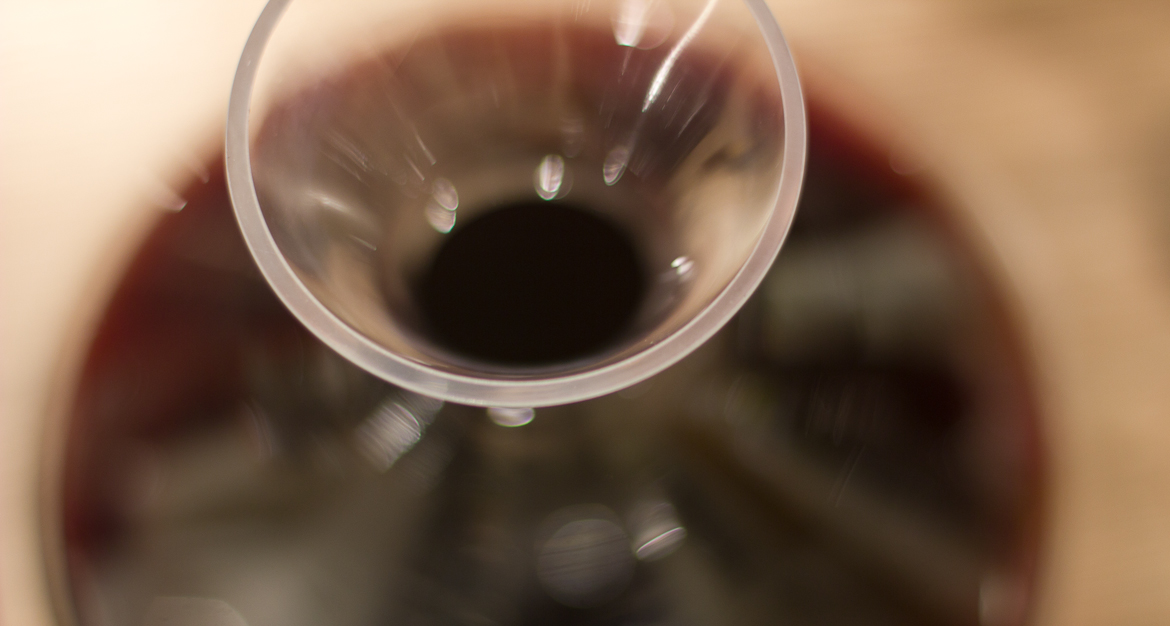 And I suppose, whether you’re running out of hairs to pull out or thumbs to twiddle, you may well have been doing the same. I know I’m far from alone — in these virus-addled, socially distanced times — in leaning all the more heavily (metaphorically, don’t worry) upon my local independent wine merchant. Fortunately, I have a rather good one: The General Wine Company. What it may lack in nominative flair it delivers abundantly in charm and (as we’ll see) fine booze. They have shops in Petersfield and Liphook and they deliver free within a 15 mile radius of those towns (or further afield, if you can bring yourself to pay for delivery, you stingy bugger).

Here are a few of the bottles with which I’ve enlivened my conference calls so far.

Now, if you’re on the General Wine site looking for Spanish wine, a word of advice: don’t use the filters. These mysteriously list more wines from Mexico (3) than Spain (0). Give me a shout if you need some help with your site navigation & tagging, chaps… Instead, follow the above link to this handsomely (if mildly terrifyingly) labelled bottle.

I found the liquid inside barely less interesting: chocolatey and smooth (thanks to a dab of oak) with a savoury counterpoint of warm spice (nutmeg and pepper) and smoke. Dark, vermillion red, it has that femme fatale assertiveness you get from Iberian reds that aren’t the usual suspects (y’know, Rioja et al), with cherry and plum and a gentle solventy punch to keep you from getting over-familiar. A wine, I’d say, that sits at the intersection between ‘accessible’ and ‘interesting’. And, as anyone who’s set up their deck chair at Oxford Circus can tell you, there are far worse intersections at which to sit.

Wine Grade: B
Label Grade: A+
Website Filter Grade: F (Jokes, jokes. I know it’s not easy for small businesses to manage websites. That, after all, is why I have a job — and, indirectly, is also to blame for all these damn conference calls, come to think of it…)

Booof! Well, this is what is referred to in technical wine critic terminology you probably wouldn’t understand as a damn full gob of booze. It’s dense as hell: a really nice, chewy fellow. There’s some tannin in there but it’s still pretty accessible. Perhaps a bit of marzipan and candyfloss too? Hell, sounds good, doesn’t it? Or possibly horrendous. But it’s not horrendous, dear, I promise you. I’d whack this into a decanter: it mellows and takes on a delightful creaminess. I’m sort of regretting the bit about the candy floss now. Please don’t be put off.

In summary: full and super rich. Like an oligarch who’s just been to a restaurant.

‘O dark dark dark’ wrote TS Eliot. He may not have been writing about a bottle of Minervois. He’s dead, so perhaps we’ll never know for sure. (He wasn’t.)

This wine has something of an identity crisis, as it’s called Domaine Lignères Lathenay Minervois (y’know, normal wine type name), but also has ‘Emma’ written on the label, in a manner disconcertingly reminiscent of the logo of the mattress brand of the same name. I do not think this is the mattress-flogger/French winery collaboration for which tone deaf marketeers have been howling, but I’m not sure. It is odd.

Fortunately, the wine is less confusing. Indeed, it’s rather delicious, inky stuff, with gentle tannins but plenty of fruit: raspberry, cherry and so on. Not rubbishy fruit, obv, and this is not a fruit bomb, thank god.

Fairly typical of Minervois, I’d say (which is good as far as I’m concerned), and pretty decent value.

Okay, that’ll do for now. You’ll notice I’ve kept it summery with three hoofing great red wines, but that’s just how Old Parn rolls. I’ve had some nice General Wine whites, too, but given my shoddy post-count, I should probably spin this out and save those for a follow-up.

While you’re waiting, do fill your eCommerce baskets with some good booze, won’t you? Have a look at General Wine if you’re in my neck of the woods. And if you’ve loads of time on your hands, do me a favour and keep it to yourself, you bastard.

Now, excuse me. I have a conference call to join.

One thought on “Lockdown Scavenging: Reds from General Wine”