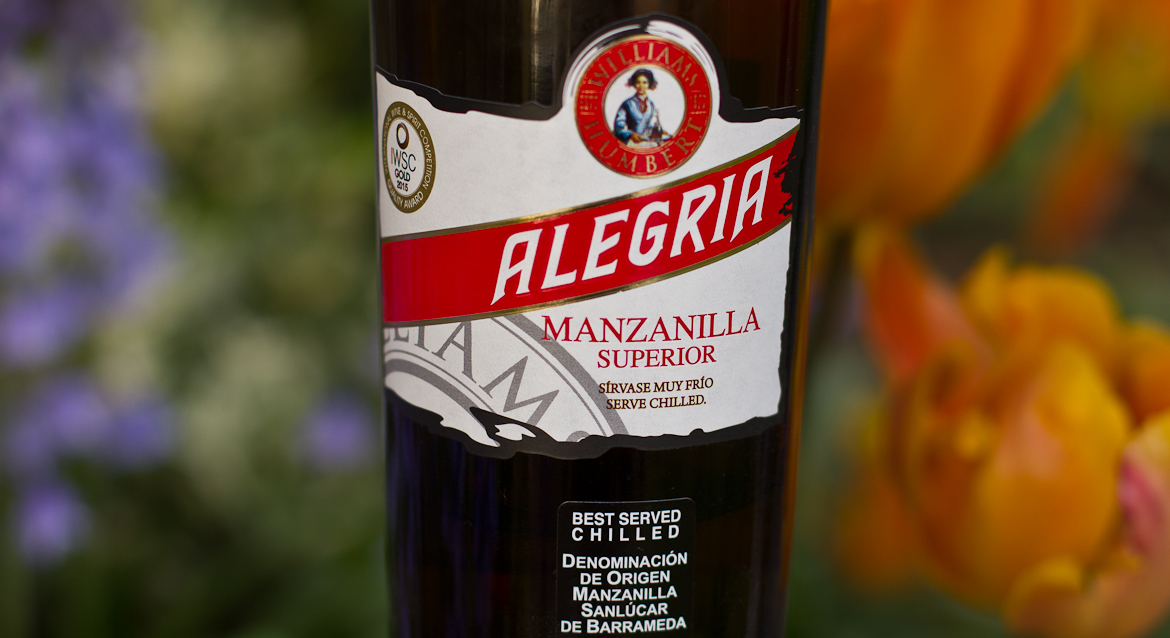 END_OF_DOCUMENT_TOKEN_TO_BE_REPLACED

Today. Today is not a good day, and was never going to be a good day. Today is a day on which to find objects of gratitude rather than (as is the temptation) of rage.

So, today, I bought sardines.

Sardines, four of the buggers — whole — for under £1.50, are the kind of thing I buy whenever I see them — irrespective of weather, mood or recent national tragedy. Sardines are the polar opposite of the choice in front of me on yesterday’s ballot paper: you can’t go wrong with sardines.

END_OF_DOCUMENT_TOKEN_TO_BE_REPLACED

In which Old Parn touts his latest guest post — an attention-seeking spiel about the circumstantial merits of mediocre Pinot Grigio. 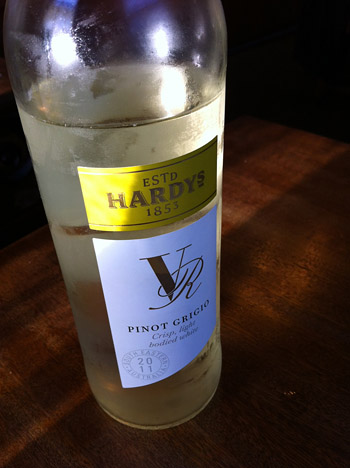 How does a cheap, mass-produced bottle of mediocre Pinot Grigio become The Best Wine You Drank All Week?

That’s the question I pose in my latest guest post for eVines. As a bonus, you also get to find out how your hero came to be mesmerising the rural population of Kent with a natty pair of white disposable slippers, and encounter vaguely slapstick anecdotes involving cow pooh.

Anyhow, please be my guest and read the whole thing over at eVines. 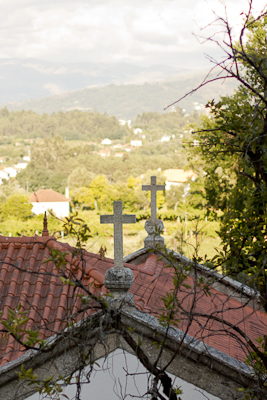 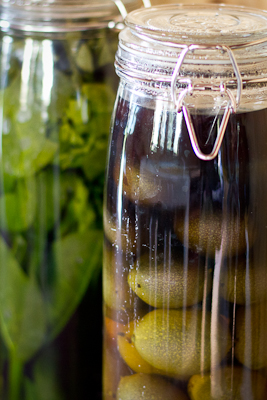 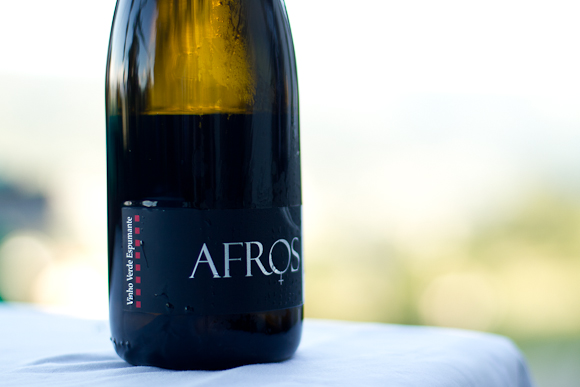 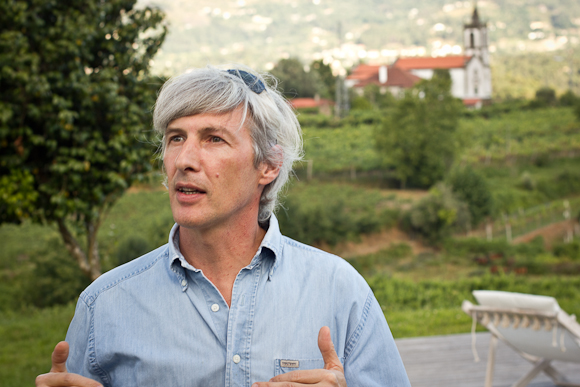 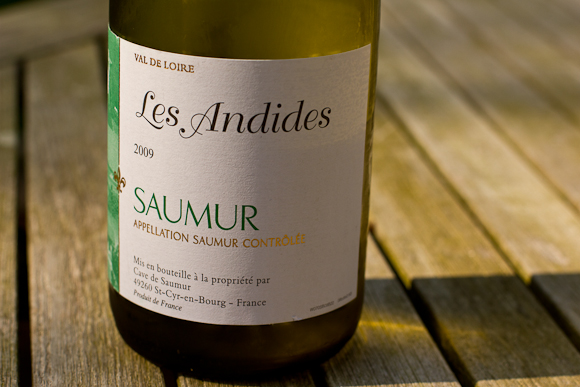 A quick blast from the Parn. Less of a review; more of a passing observation I thought I’d share with y’all.

We just had a bottle of Saumur alongside some smoked trout from Inverawe Smokehouses. A damn fine lunch, mark ye. But also a reminder that the right wine/food match can be fucking sublime.

On its own, Les Andides Saumur is certainly on the bracing side — like a dip in ice-cold riverwater for your tastebuds. It’s pretty dashed acidic stuff, and you’d be salivating like a rabid dog if you drank more than a glass of it without food.

With the smoked trout, it was perfect. That acidity was taken into hand by the salt’n’smoke, allowing the wine to sing in its modest, mineral-laced kind of way.

There was no awkward drooling.

A more peaceable, smooth’n’fruity number would’ve been left dead on the side of the road in the wake of that trout. Hoofing, strong, salty flavours don’t take no prisoners.

Les Andides Saumur costs £7.11 from Waitrose Wines. You might’ve expected it to be made from Sauvignon Blanc, given its Loirey home, but it’s actually 100% Chenin Blanc, that other (undersung) white hero of the Loire. 12% ABV.
Approbatory side-note, meanwhile, to Inverawe Smokehouses, who supplied my parents with extra smoked trout for easter (free) in recompense for delayed delivery back amidst those Christmas snows we had. Good chaps. 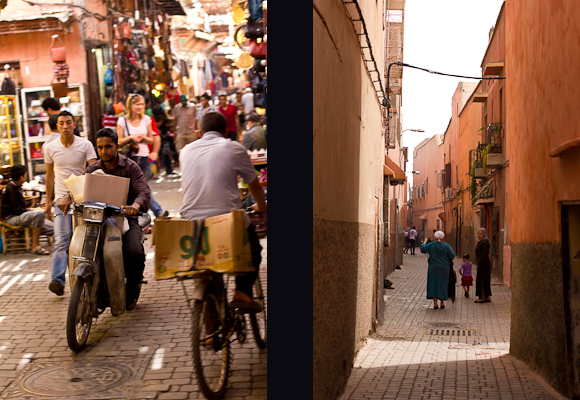 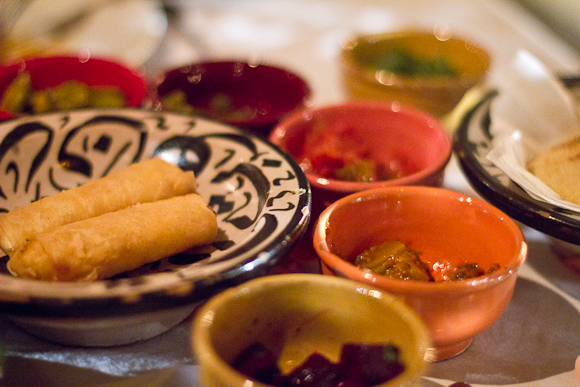 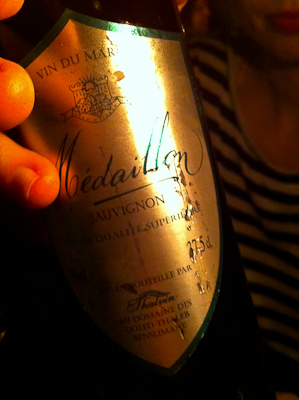